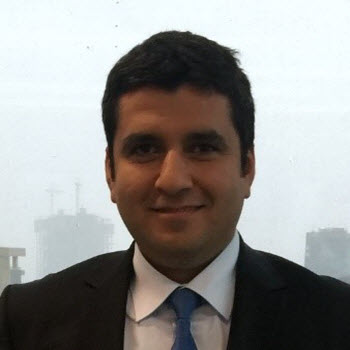 Fatih Okumuş, Network and Security Manager for Odeabank, is responsible of Network, Security, Unified Communications and Contact Center Infrastructure since 2012. He started his career as Network and Security Expert Engineer at Biltam, a network integrator company,between 2004-2008. From 2008 to 2010 he has been the part of Eurobank Tekfen with a critical role on re-construction of all IT and core-banking systems. Security Planning of IT and Carrier networks and Security advisory of internal projects were the important roles he acted from 2010 to 2012 at AVEA, GSM operator company. Besides his experience of critical projects in a GSM operator and an integrator company, Fatih played a major role in an old banks re-born and a new banks born. He has Electrical and Electronics Engineering and MBA degrees.